Discoveries--The Good and the Disturbing

My little corner of the world is still very dark and quiet. The children are still snoozing away (Oh, the joys of being homeschooled!), Dean's off at work, my workout is finished, and now it's time to get some computer work done before the troops emerge. 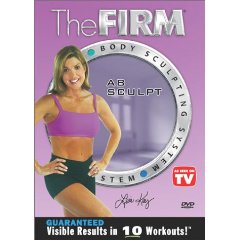 Today's workout only consisted of a 30 minute ab routine. (Big whoop, right?) Yesterday I did a 55 min. tape plus an additional 20 mins on my bike. That doesn't sound too bad--in theory. However, I was going for a full 30 mins on the bike but wimped out. :) Oh well. So today I decided to focus on my jelly-belly and maybe do a cardio routine later on. We'll see. A friend of mine and I are keeping each other accountable in this area. Granted, our consistency isn't as it should be, but we're trying--we're making the most out of every day--and that's all that matters.

Guess what? Ethan's discovered a new hobby. Thanks to a homeschool class at Games Workshop, he's fallen in love with the whole Lord of the Rings model/game-making/role-playing thing.

When I first told Dean about it he was shocked and said, "What? He can't do that!" "Why not?" "Because we used to make fun of those nerds back when I was in school!" (Oh brother!)

My son is certainly not a nerd. At least not in his Mommy's opinion. I love how he's found a new passion (outside of video games) and am more than willing to encourage his endeavors. Thanks to my friend Rachel, Ethan is taking their "Academy Class" once a month w/ his buddy, Nathan. This was their birthday gift to Ethan. Wasn't that sweet?! Ethan totally loves it! He's made 4 characters so far and can hardly wait for the next class. 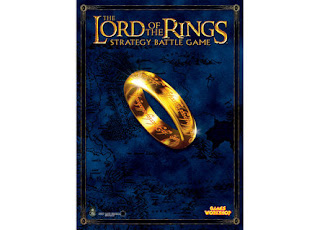 Oh and for the record--once Dean saw everything that came in Ethan's starter kit and all the detail that goes into painting these little things--he now thinks the activity is pretty cool. :) One more thing; Rachel and I've noticed how this can quickly become a rather expensive hobby. (Ahem) But we've both decided that we'd help our sons get started but after that---they're on their own!

2.   I find myself "forgetting" things quite often. Much more than before. Perhaps I'm just taking after my mother and sister. (No offense you two.) But I've always been a disciplined, structured, list-making person. Still am, really. But even if I write a task down, I'll still forget. Even if I just read it! Or worse, I'll forget to write it down in the first place.

Last week, I forgot to do something crucial for Dean and while it isn't earth-shattering (or ending), the ramifications are going to be a pain to deal with. I also forgot when Ethan's Academy class was to take place and had to email Rachel (repeatedly).

I also forgot to take the trash cans out to the curb for pick up, do all the laundry (figure that one out!), and forgot to do school among other things. ("Gee, you kids sure have a lot of time on your hands today...hmm...")

This is so hard for me because *I'm not supposed to forget*. I'm the one who "never" forgets even small details like birthdays. But I forgot to phone my brother in law on his birthday. I knew it was his birthday earlier in the day, but then I decided to call in the evening, then later forgot. By the time I remembered, it was too late to call with the 3 hr time difference.

Then I forgot my son's birthday was coming up until the moment he walked up to me and said, "Mom guess what? My birthday's a week away!" (Blink) In my defense, his birthday plans did coincide with my Uncle Bret's passing, so I'm using that as an excuse. In fact when Ethan reminded me, I was in the middle of making the DVD presentation for Uncle's service.

I forget what I've written down, what I've done, and what I still need to do. It's downright scary sometimes, especially when I consider that my Grandmother--who was like my mother and sister--now has Alzheimer's. (Gulp) My mother says she has "Half-Heimer's". Hmm. Maybe I've got Quarter Heimer's? 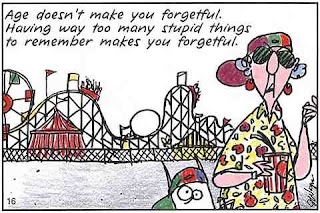 Is this just an age thing or a family thing? Guess we'll have to wait 'n see! (But by then, I'll forget what I'm waiting for...)
Brought to you by Unknown at 8:15 AM

Let's see-you're a few years younger than me. I think that was the age my memory started going. I so relate! I went through a period of time where I couldn't remember anything, even when I wrote it down. It got better but my memory isn't as good as it used to be. Sigh